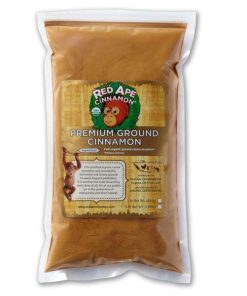 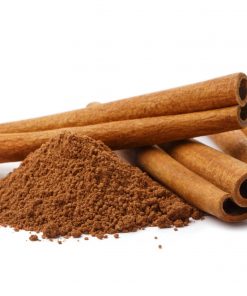 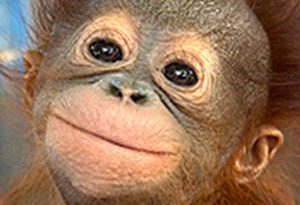 Technical Specs will be shipped with the Order
Any Sales Inquiry or Tech Spec is available upon request by leaving your email here:

You will quickly notice the difference in taste with Red Ape’s fragrant, sweet, organic cinnamon. This robust Red Ape Cinnamon Korintje from Sumatra is ideal for baking and will enliven the flavors of desserts, cookies and cinnamon rolls.

Who is Red Ape Cinnamon?

Ultimately what Marty and Bill discovered was that what all of these farmers had in common was a love for producing quality, organically grown crops, and a lack of resources to brand, package, and sell their products to larger, more lucrative markets abroad. The farmers and their families would always ask, “Can we partner with you? We’ll grow it, you sell it.” Marty and Bill did just that. They launched the Red Ape Cinnamon® brand to accompany their other organic brands. Within a couple years it became clear that Red Ape Cinnamon® was a hit and it began taking on a life of its own.

So in January 2013, Marty and Bill partnered with Dan Vishny to form a new company focused only on the Red Ape Cinnamon® brand.

Dan’s vision is to grow the Red Ape Cinnamon® brand into a multi-product brand and help save the beloved orangutans. We will be launching new premium products with cute, funny logos. It’s going to be fun- stay tuned.

There are no reviews yet. 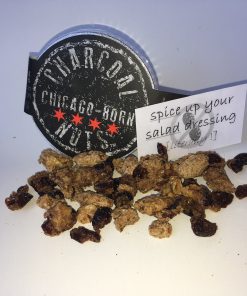 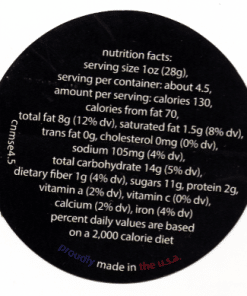 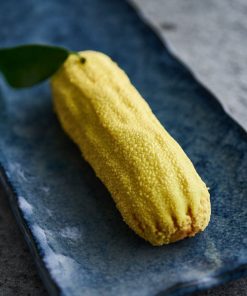 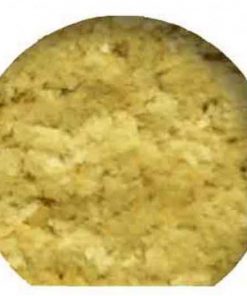 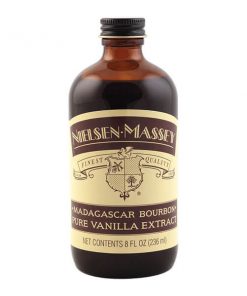 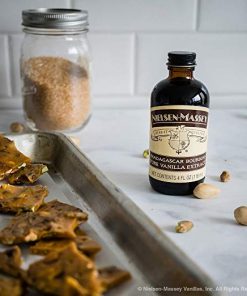 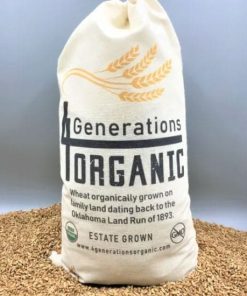 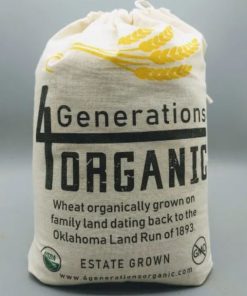 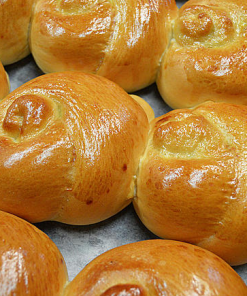 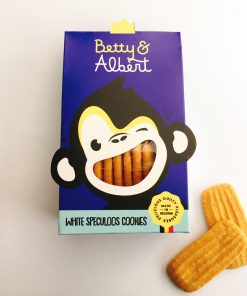