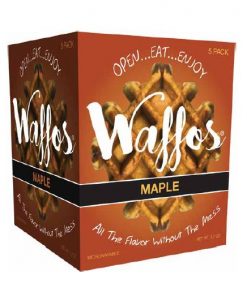 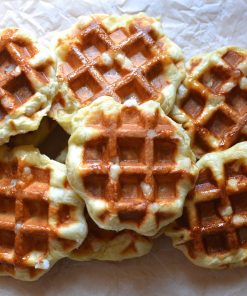 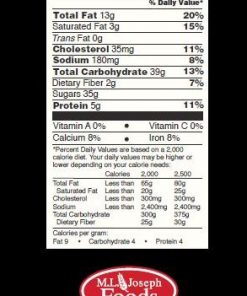 Technical Specs will be shipped with the Order
Any Sales Inquiry or Tech Spec is available upon request by leaving your email here:

Get your Liege Maple Waffles on Flourish Deli. Start your day off right with WaffosTM Hand Crafted Belgian Waffles, created by M.L. Joseph Foods! Our original old European recipe is made with real pearl sugar, and is dough based, not batter based. Enjoy maple, chocolate chip, blueberry, and raspberry flavors.

WaffosTM come in single packs and 4-packs, perfect for on-the-go and after-school snacks. So treat yourself, because nothing compares to the famous sweet and tender taste of a Belgian waffle with pearl sugar.

You can browse our shop to add Premium Belgian Chocolate to your waffles!

Authentic Liège waffles are one of life’s great indulgences — caramelized sugar glistening on a tender, buttery, vanilla-laden joy for the senses. Unfortunately, the “original recipe” has been long lost, and virtually all contemporary recipes use ingredients with little connection to what 19th-century bakers would have employed. Even most restaurants and chains that now sell the Liège waffle have taken it far afield from its early roots.

The recipe that follows isn’t an adaptation of any other. It’s a reconstruction based largely on 18th and 19th-century brioche — which indisputably forms the basis of the Liège waffle. The flour/butter/egg ratios mirror those of Louis Eustache Ude, former chef to Louis XVI, and ingredient choice is rooted in hundreds of years of waffle traditions. And while the full effect of those is best felt in my advanced professional metric version, the recipe below is a simplified take that has their spirit fully in mind. The intent of both recipes is to get as close to how these were originally made and, arguably, should still be made. However, modern techniques and equipment are used.

Before you dig into the recipe, please know that a big part of what makes these waffles special is pearl sugar. There’s no good substitute, but The Waffle Pantry offers the real deal (straight from Belgium) at reasonable prices. And for those of you who don’t want to mix your own batter but who do want commercial quantities of the dough, ready to bake, check out The Belgian Kitchen. Unlike most other producers, they use butter (not margarine), real vanilla and authentic pearl sugar. Having tasted them first-hand, I can assure you they’re a fine pre-made option.

There are no reviews yet. 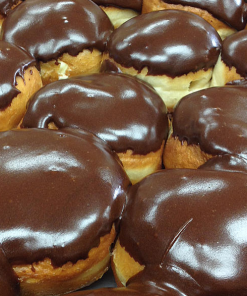 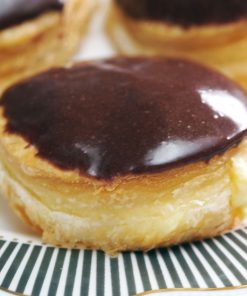 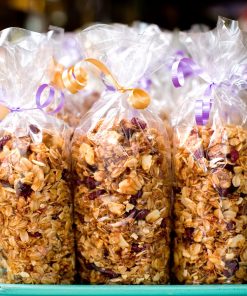 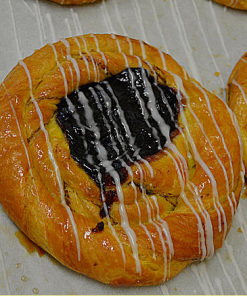 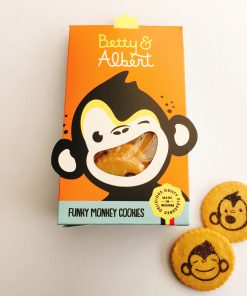 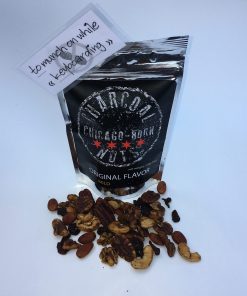 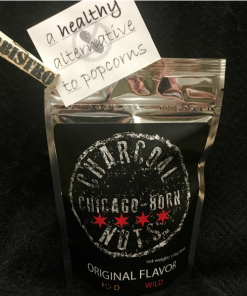