Trying to eat preservative free isn’t a walk in the park – nowadays, food manufacturers add it to almost every type of food possible. In order to avoid preservatives in a diet, one must learn to identify all preservatives on a product’s ingredient list. Food manufacturers have an array of preservatives and additives that they add to foods for a host of reasons. Recognizing all of them would be very hard to do and very time-consuming.

Flourish makes it easy on you by laying out our product range free from preservatives. No more label studying, you can guarantee your customers they are not consuming any preservatives.

>> GO TO OUR PRODUCT NO PRESERVATIVES CATEGORY 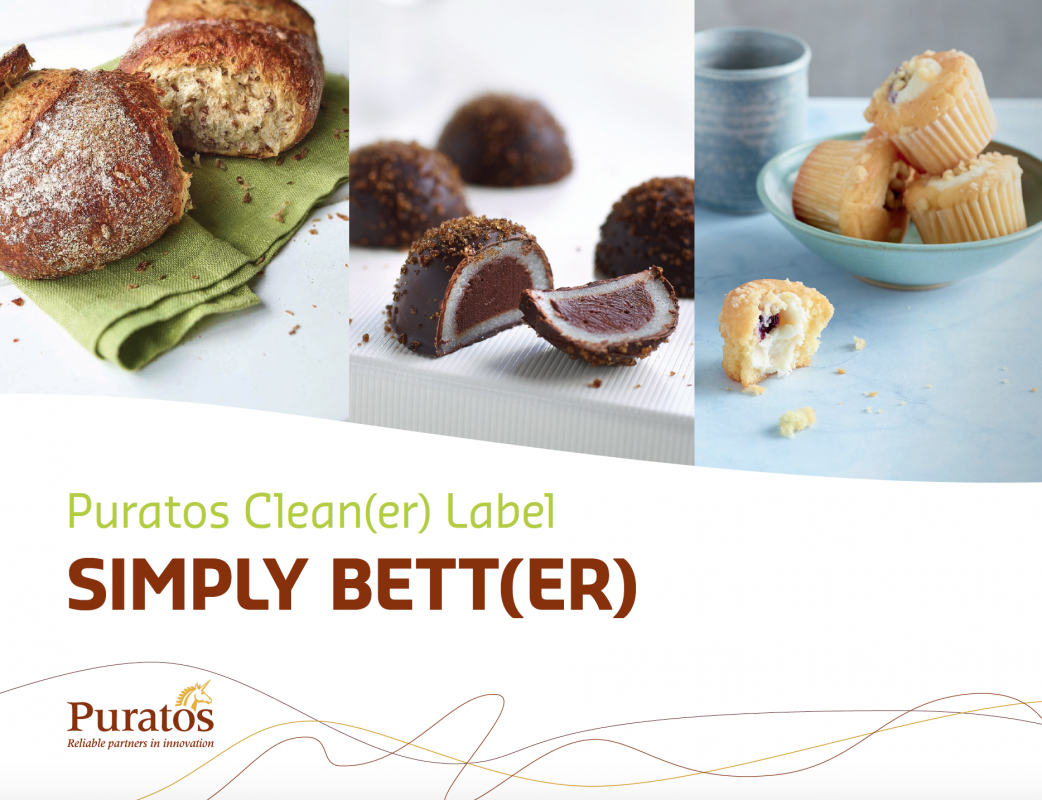 Preservatives are added to food to prevent or slow down the growth of micro-organisms, such as molds, yeasts, and bacteria in food. Preservatives can inhibit, retard or arrest the process of fermentation, acidification or other deterioration of food.

Designed to prevent bacteria growth and spoilage, Preservatives can cause potentially harmful effects on an individual’s health:

One of the effects of preservatives in foods is the potential to cause breathing difficulties. According to MayoClinic.com, eliminating foods with preservatives from the diet can reduce the symptoms and severity of asthma. The academic medical center identified aspartame, sulfites, benzoates, and yellow dye No. 5 as preservatives that could exacerbate breathing problems in asthmatics and others. Medical News Today linked sulfites with shortness of breath and other breathing problems.

Other studies showed that preservatives had harmful consequences on behavioral changes, especially in young children. According to the Archives of Disease in Children, in a 2003 double-blind study of 1,873 children, it was found that the consumption of food additives and preservatives led to a significant increase in hyperactive behavior.

One of the most serious harmful effects of preservatives in foods is their ability to transform into carcinogens when digested. According to InChem, nitrosamines, which include nitrites, interact with stomach and gastric acids to form cancer-causing agents.

Though preservatives have been used for many years, and generally enhance the freshness, nutritional value, and appearance of many foods, one should still be conscious of its harmful effects.

We work closely with Chicago area Baking Supplies distributors to improve our Health and Well Being offer.

You can sell your products online on this Marketplace.