Get the Beer delivered on an agreed schedule. No hassle, No Commitment.

We ship US-wide and Canada. We can also organize Worldwide shipment on request.

Our coffee beans are freshly roasted and the PODS contains the freshest batches.. 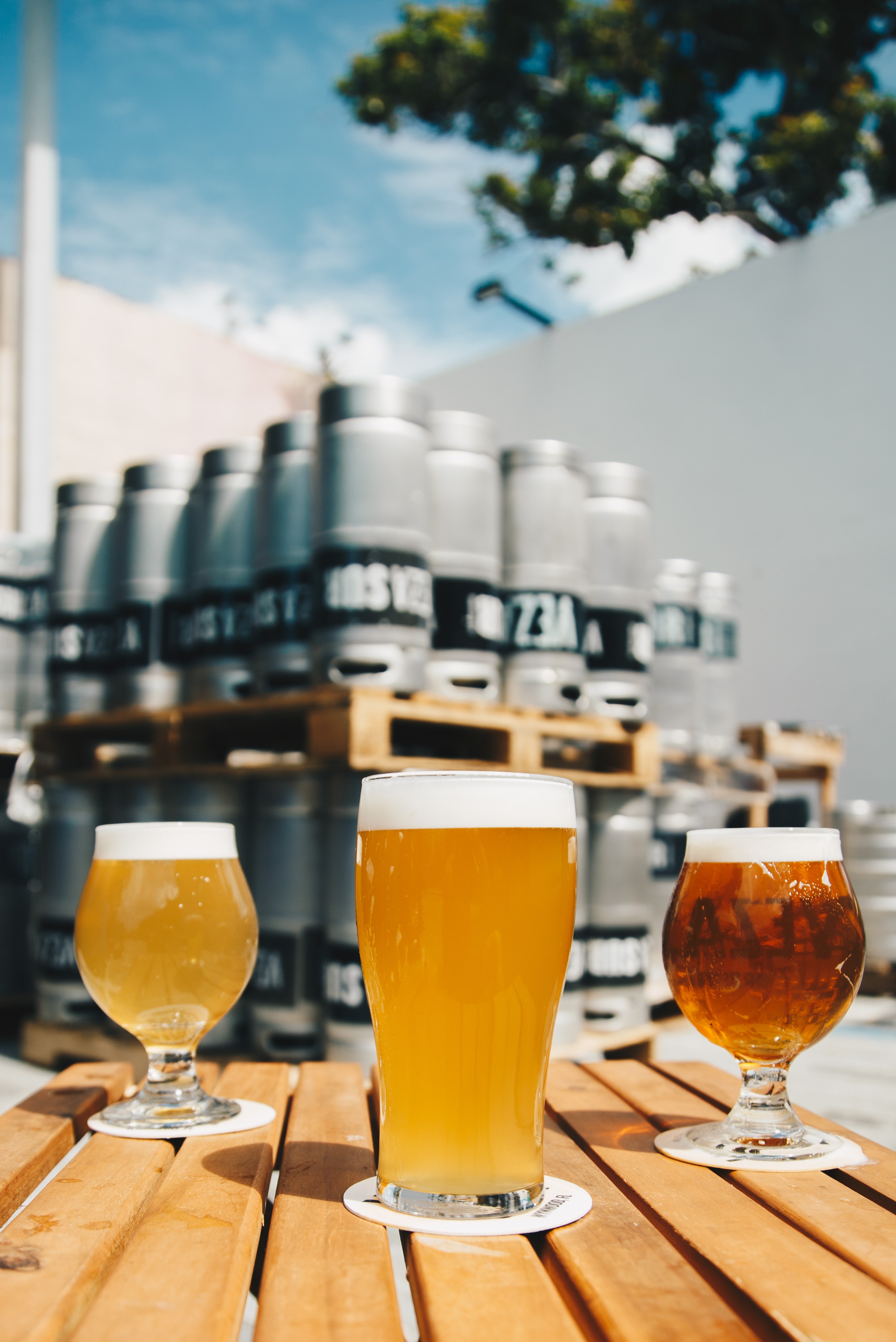 Choose the beer that suits you:

This type of beer is characterized by its color drawing on a very light blond. It most often has a light, delicate taste with a touch of bitterness. Many people appreciate lager beers for its thirst-quenching qualities and its taste.

This beer is recognizable by its unfiltered milky appearance. It is brewed with wheat, malted barley and often various spices. White beers have a wide range of taste. Some have “conventional” notes while others, with their taste of banana or cloves, have a very daring taste.

The dark beer is a mahogany-brown drink. It is often made from very roasted malts. Other than that, it is easily recognized with its generous and creamy foam. In terms of taste, brown beers often have notes of coffee, gingerbread, chicory, or also of cocoa. They usually leave some bitterness at the end of the mouth.

Amber beer usually has a gold color that can range from amber to copper. It is often brewed from more roasted malts than those used for brewing lagers. It is often associated with aromas of licorice, dried fruits or tobacco. But his taste compete fresh with the lagers. It is nevertheless tastier and have a salty and smoked aftertaste.

Traditionally, we named single, double or triple the different beers brewed within a monastery. The simple beer was light and therefore reserved for monks. The double beer contained more malt and had a stronger taste: it was reserved for the abbots. Finally, the triple beer, the stronger, contained even more malt and was attributed to the guests.
The appellations “simple, double and triple” have returned to the style of the day at the beginning of the 20th century to designate the different ranges of Abbey beers. Also known by the name “triple” are beers that have been obtained after a third fermentation in bottle or beers with a very high alcohol content. 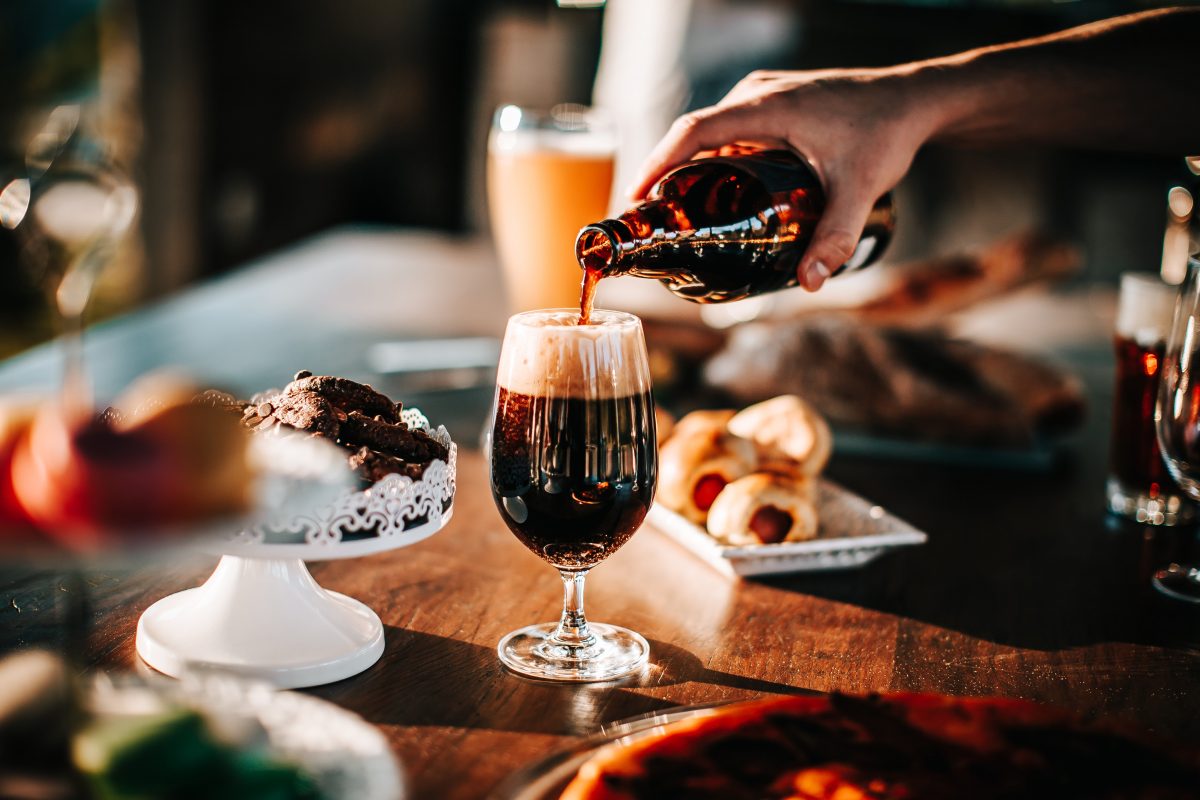 Brunehaut, the organic beer, made from Belgium and gluten free

The traditional Brunehaut Brewery retains the entirely natural brewing method for late fermentation beers and that are refermented in bottles and kegs, and that, since 1890.
To date, Brunehaut can propose  a panel of about a dozen abbey or organic beers, all valuable and unique. To ensure that the link to the Brunehaut’s region remains strong, the types of barley used in the brewing process are grown in his own farm at Gaurain-Ramecroix (east of Belgium).
Modern and high performance machinery ensure scrupulous compliance with a top quality production with consistent flavour. The market is chef-jping for Brunehaut, with his beers won prizes at international competitions and are currently present in 25 different countries.